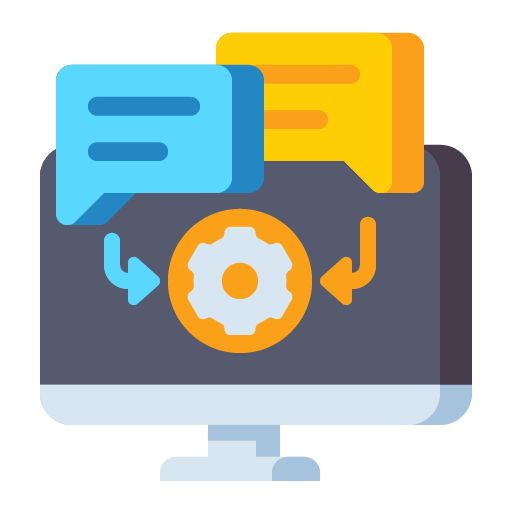 A rover on Mars solely controlled by a team of engineers can only be given instructions to move every 20mins. This is the communication delay between Earth and Mars. Suppose only 5 movement commands can be sent every 20mins, that’s a total of 360 commands in a day. A rover equipped with autonomous navigation capability could make ≥ 5 decisions per min if not per second. It is now limited by the speed of its computer rather than the communication delay.

Benefits for the company